Cleaning your house and completing other chores can sometimes seem something of a double-edged sword. On occasion, it can take great effort simply to get up and commence with it, but the pride and joy that you feel when you have a sparkling, tidy living space is something that should not be underestimated.

Now it has emerged that those in senior living who tend to their home on a regular basis, keeping it in a spotless and orderly fashion, reap the emotional and physical benefits of their handiwork due to sheer amount of exercise they undertake to get the job done.

A study carried out by the Frances Payne Bolton School of Nursing, of the Case Western Reserve University delved into nuances of a theory named House's Conceptual Framework for Understanding Social Inequalities in Health and Ageing.

This theory analyses many factors that can contribute or pay detriment to a senior citizen's health, such as education, exercise, environment and income over their previous years.

Those in senior living who tend to their home on a regular basis, reap the emotional and physical benefits of their handiwork.

The study featured 337 participants aged between 65 and 94 years, examining those with at least one chronic illness who were afflicted with a physical disability that halted them from performing basic daily tasks, like preparing a simple breakfast or taking a shower. Additionally, the subjects were also unable to handle such responsibilities as taking medication or managing bills.

The team of researchers then invited the participants to an interview, during which they were invited to discuss their physical and emotional state, as well as their social background, work history and health and lifestyle habits. This would enable the team to establish whether or not there was a correlation between the subjects' socioeconomic standing and their current state of physical and mental wellbeing.

Dr. Kathy D. Wright, who led the study, stated that the team found that performing housework and looking after the house notably affected the health of the participants, both physically and mentally, more than other expected contributing factors, such as their neighbourhood or their income during working years.

Moreover, the results confirmed to Ms. Wright that those that live in an untidy, disorganised abode appear to be less satisfied with life than those that keep their living space clean and tidy.

The study highlights how important it really is for senior citizens that suffer with disabilities and debilitating illnesses to persist with physical activities, no matter how small. Keeping up a sense of active living can work wonders for physical and mental health, as this study has proven. 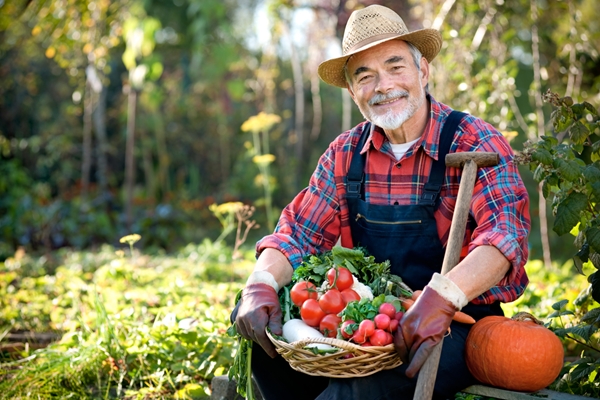