Can statins help stave off strokes in the elderly?

Thought they can affect anybody at anytime, strokes are commonly associated as an event which occurs in the elderly. Not only are strokes one of Australia's leading causes of disability, they are, in fact, the nation's second biggest killer, behind only coronary heart disease.

According to the Stroke Foundation Australia, a staggering one in six people will fall victim to a stroke in their lifetime and 51,000 Aussies suffered a new or recurrent stroke in 2014. Such high numbers can be difficult to envisage, so think of it like this: 1,000 strokes occur in our country each week – that's one every ten minutes.

Such is the seriousness of strokes in humans, especially if caught late with those in senior living, medical professionals have for decades sought out ways to stave off an attack through research into a myriad of possible treatments. Now, a new study has found that medication that contains statins (cholesterol-lowering drugs) and fibrates may well be able to cut the risk of a stroke by up to a third in the elderly.

The news will come as welcome relief to anyone in independent living, with evidence showing that the drugs can reduce the chances of a stroke by up to 30 per cent in healthy middle-aged people. All signs suggest that they would be equally effective in much older citizens, too.

1,000 strokes occur in our country each week – that's one every ten minutes

The study involved garnering the medical data of almost 7,500 men and women with an average age of 74 years. Additionally, the subjects were to have no history of heart attacks or stroke at the beginning of the research.

Following up, the study's authors discovered that those who regularly took statins or fibrates lowered their risk of stroke by a third, as opposed to those who never took them.

"Randomized clinical trials have demonstrated that statins substantially lower the risk of heart attack and stroke, as well as overall death in men and women, with benefits that outweigh the risk," said Dr. Gregg Fonarow, a professor of cardiology at the University of California.

The study also found that this reduced risk did not change when other factors were taken into account, including gender, age, weight and blood pressure.

"If confirmed, these results suggest that keeping patients on cholesterol-lowering drugs could lower their stroke risk," said Dr. Christophe Tzourio, professor of epidemiology at the University of Bordeaux and Inserm, who led the study. 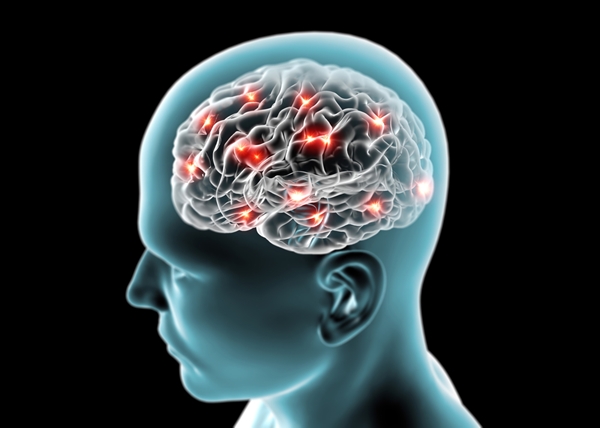