Concentrate! Can orange juice improve brain function in the elderly?

There's nothing better than sitting in your Newcastle retirement garden as the sun shines, enjoying a cool glass of orange juice as you watch the world go by. Refreshing, tasty, and full of vitamin C, orange juice is the beverage that keeps on giving – and now researchers have discovered that those in senior living who drink 500 millilitres a day might see significant improvements in brain function.

Not only can partaking in a daily dose of orange juice show noticeable improvement in reaction times, speech and memory, it can take less then eight weeks of this routine to display notable results. Researchers from the University of Reading believe that these astonishing results are the work of natural substances found within the juice called flavonoids – oranges are replete in them.

Undertaking the study, the researchers called upon 37 volunteers aged between 60 and 81 (24 women and 13 men) to drink 500ml of orange juice every day for two months. The only requisite was that the participants were to be of good health.

Not only can partaking in a daily dose of orange juice show noticeable improvement in reaction times, speech and memory, it can take less then eight weeks of this routine to display notable results.

Before they took a drink, each of the subjects was given memory, reaction and verbal fluency tests, with the same examinations given once the experiment had concluded. The remarkable results showed that, overall, their scores had improved by 8 per cent.

The memory test involved recalling a list of 15 words, both immediately after having read or heard them, as well as after half an hour. After the two months had expired, the participants could, on average, remember one word more.

Scientists believe that the flavonoids present in orange juice may be helping the memory improve as they activate what are known as the 'signalling pathways' of the hippocampus – the section of the brain that deals with learning and storing information. Though it's not yet fully understood how this process takes place, it is thought that the flavonoids can aid blood flow, protect neurons and also help them to transmit signals.

This groundbreaking study is among the first to reveal that regularly consuming orange juice can significant improve brain power in the elderly.

"We know that people find it difficult to sustain big changes to their diet but simple alterations are much easier to maintain permanently," Sr. Lamport concluded. 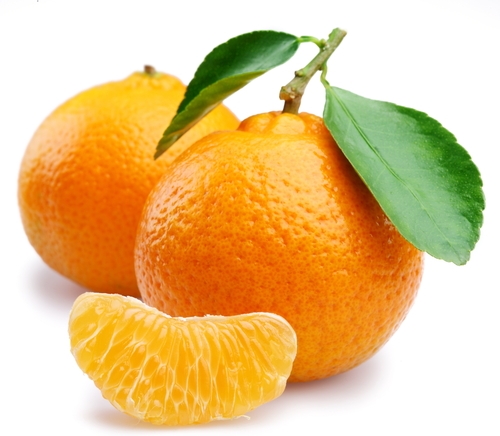