Could improved memory in senior living be linked to neural compensation?

One of the biggest problems of those approaching senior living is the worry that they will lose their memory as the years progress. Age-related memory loss is a common condition in elderly people the world over but, not only can it be inhibited, a new study may have uncovered just why it can affect some people to a greater degree than it does others.

The research, carried out be academics at Trinity College, Dublin, found that better memory at an advanced age may have something to do with what are known as patterns of neural compensation – how different parts of the brain work to help each other out. So what are the factors that could either detriment or benefit memory-related brain function during old age?

The study took a simple, yet effective approach:

The experiment enlisted 43 people with an average age of 70, splitting them into groups according to how good their current memory function was. The participants then had to memorise or read a collection of words. After a brief break, the group were asked to identify words displayed to them previously, in a separate recognition test. Throughout both experiments, neural waves were recorded, and later analysed.

It was discovered that members of the group who displayed better memory function transmitted longer neural signals, being able to differentiate between words that hadn't yet been learned and words that had already been read for an extra 300 milliseconds.

Those that had 'aged successfully' – that is, retained their full memory capacity – displayed longer neural signals during both the recognition and memory test, as opposed to both people of a similar age with lower memory skills, and also younger adults with an allegedly better memory.

It is hoped that these neural compensation patterns may uncover yet more clues to help the people age more successfully, the study concluded. 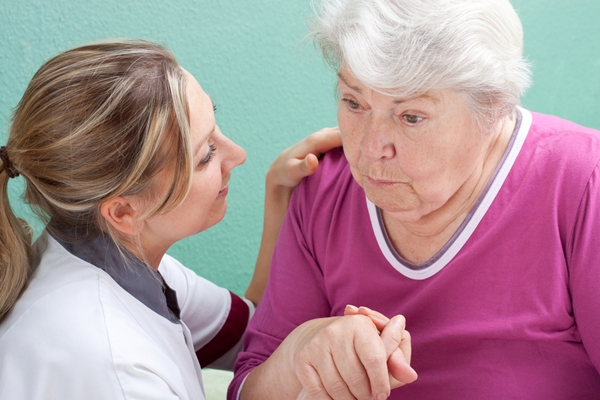