Could the MIND diet could help seniors to avoid Alzheimer’s disease?

As we age, our bodies become just that little bit more susceptible to various conditions, both mental and physical. Fortunately, there is a raft of manners in which you can prevent or delay the onset of such things, easily accessible for those in senior living.

The most common cause of dementia, Alzheimer's disease (AD) is one of the primary concerns for those ageing in place, as it can impact your independence. With Alzheimer's Australia reporting that over 340,000 of us live with the disease, it is one of the country's most prevalent mental conditions.

However, whether you're living at home or in one of our retirement villages in NSW, one of the best ways to defend against Alzheimer's lies not in some new-age medicine, but instead with what is contained in your kitchen pantry.

Here we look at how a new diet could reduce the risk of developing Alzheimer's.

Developed by researchers from the Rush University Medical Centre, the MIND diet stands for the Mediterranean-DASH Intervention for Neurodegenerative Delay. It is a combination of the Mediterranean diet, which we've discussed here before, and the DASH (Dietary Approaches to Stop Hypertension) diet – both of which have been proven to lower the risk of heart attack, high blood pressure and even stroke.

Professor Martha Clare Morris was part of the team that tested the effectiveness of the MIND diet on Alzheimer's patients and found that, when adhered to, it could reduce the risk of the condition by up to 53 per cent.

Even when participants didn't follow the diet to the letter, the researchers still found that they were 35 per cent less likely to develop the disease.

What does the MIND diet include?

Professor Morris notes that the MIND diet is easier to follow than the traditional Mediterranean diet, and is based on 10 food groups that are classified as 'brain-healthy', and five which are not. The diet is rich in leafy green vegetables, whole grains, nuts and berries, fish, poultry, beans, olive oil and even wine.

Foods to be avoided or part of a limited intake are butter and margarine, cheese, red meat, and some of the usual suspects of fast food, pastries and sweets.

Following the MIND diet involves eating a salad, choice of vegetable and three servings of whole grains, in addition to a glass of wine. You'll eat berries and poultry at least twice throughout the week, and fish at least once. The diet also allows you to snack on nuts and beans every other day.

"One of the more exciting things about this is that people who adhered even moderately to the MIND diet had a reduction in their risk for AD," said Professor Morris. "I think that will motivate people." 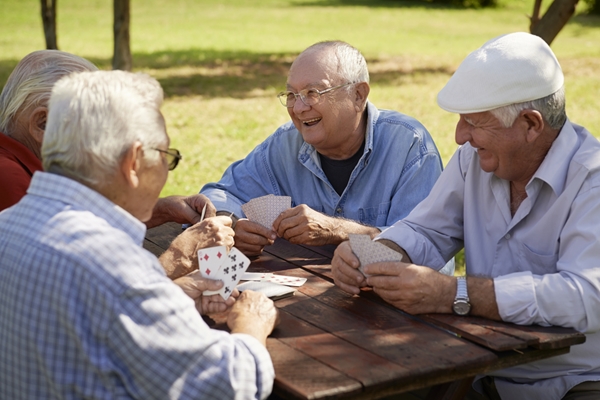