How can you help elderly people maintain a sense of independent living?

As the people we love grow older, heading beyond retirement age, we naturally want what is best for them. Whether it's helping out with their weekly shopping, paying a visit to their home to give it a spring clean, or simply heading on over for a cup of tea and chat, we chip in where we can.

Australia, as a nation, has always had a stubborn disposition. According to the Australian Bureau of Statistics, the age of the population is increasing. Indeed, in the twenty years between 1990 and 2010, the proportion of Australians over the age of 65 has risen from 11.1 per cent to 13.6 per cent – and many of these will want to maintain a sense of independent living, often too proud to ask or accept help from younger family and friends.

A study carried out by researchers at the University of Bristol's Department of Social Medicine, has found that people can lend a hand to elderly relatives who are determined to remain independent in a subtle manner. It was discovered that what are known as 'complex interventions' which could be anything from a home visit or a telephone call can markedly improve physical ability in the elderly, thus helping them maintain independence for as long as possible.

Many older people will want to maintain a sense of independent living, but are often too proud to ask or accept help from younger family and friends.

To reach their findings, the academics analysed nearly 100,000 people with an average age of at least 65 who continued to live at home. The participants were asked about their lifestyle, health history, how much interaction they had with the outside world, and so forth, with the results nothing short of astounding.

Those that had regular complex interventions had:

At AEH Retirement, we know how important it is to foster a sense of independence, no matter how advanced the years may be. That's why our retirement villages are designed with those that don't necessarily need daily assistance in mind, but who are instead looking to keep an active lifestyle whilst in the company of other like-minded people – with support there if needed. 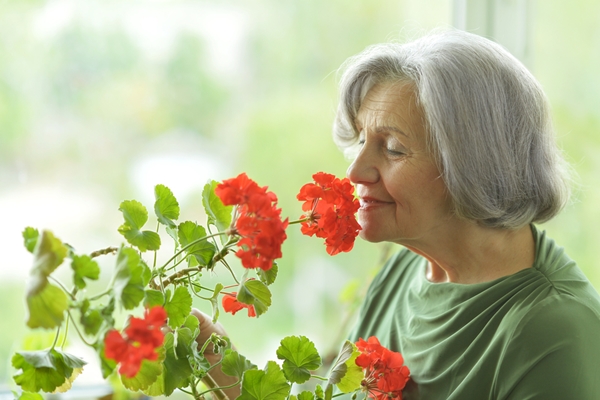