Learning a second language can open up a whole new scope of experiences. It helps you communicate to a wider variety of people and exposes you to new cultures.

There have been multiple studies that have found that being multilingual improves brain function and memory. However, more recently, it has been discovered that knowing another language might even help to delay symptoms of Alzheimer's disease.

For someone in active retirement, what better way to make the most of your free time than to learn another language? You'll be strengthening your brain's abilities and improving your health at the same time.

Bulk up your brain with language

A study conducted for Penn State University has found that learning a new language strengthens the brain. This was demonstrated in both the younger and older patients studied.

Ping Li, a psychology professor involved in the study, explains that mental exercise is similar to physical exercise. By working certain areas of your brain, the more it grows, and the more it strengthens.

The study took a functional MRI of each patient's brain before and after the experimental period. It was found that after six weeks, those who had been subjected to learn a new language had improved structure and function of their brain network, resulting in better network integration.

Li explains that these anatomical changes were seen even in senior brains, which is "encouraging news" and can lead to "graceful ageing".

By learning a new language, or engaging in other cognitive activities, you can improve your mental acuity and live a healthier life with sharper memory function.

Another perk to learning another language is that it can delay the symptoms of Alzheimer's disease.

Another study, led by Baycrest's Rotman Research Institute in Canada, found that of its sample of participants, the diagnosis and symptom onsets were delayed a significant amount in bilingual patients than in monolingual patients.

There were no correlations found between these results and gender or education, proving that anyone with the enthusiasm and dedication to learn a language can potentially benefit from the results of multilingualism.

One more study to note, published in BMC Medical, found that cognitive training improved memory and neuropsychological performance in community home residents aged 65 to 75 years old. Their brain functioning was not only enhanced, but also maintained over time.

If you have always wanted to learn a language, why not start now? Jump at the chance to improve your brain's ability. It is a fun and interesting way to extend the life of a healthy mind. 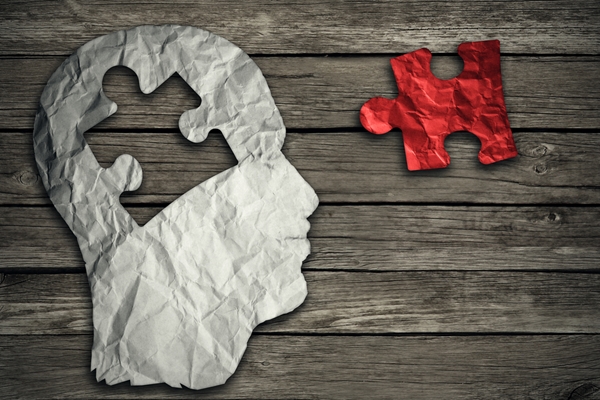