Meditating for a younger brain

Your brain is an extremely important organ, especially as you retire from work and enter senior living. As you now have much more free time, it's vital that you find something that continuously exercises your brain, whether that be a regular game of golf, a brisk walk every evening or even a social group in your retirement community.

That's because keeping your brain active plays a part in its performance. One such way of exercising your brain power is by learning another language, which has a part in delaying the symptoms of Alzheimer's disease.

The results of a study was released in the NeuroImage journal, which discovered a link between meditation and a younger brain. Could this mindfulness technique be the key in keeping our brain healthy?

The National Institute on Aging explains what happens when a person, and subsequently their brain, ages.

Areas of this vital organ shrink, more specially in the hippocampus and the prefrontal cortex. The hippocampus is a seahorse-shaped part of our brain that is responsible for retaining memory and has a close association with emotions. It is this area that shrinks in those with Alzheimer's disease, leading to the degenerative memory effect that exhibits in our loved ones.

The prefrontal cortex sits at the front of your brain and plays a part in how you make decisions, process emotions and also regulates behaviour. A shrinkage in this area can lead to inhibited mental abilities.

It sounds scary, but as we've touched on previously, physical and mental exercise has been proven to delay this process. Let's take a look at how meditation helps during your senior years.

Mindfulness for a younger mind

The aforementioned study took a medical scan of the brains of 100 people – 50 of them meditated regularly and 50 did not. Everyone who took part in this study was at least 50 years of age, "as mid-life is a time where ageing processes are known to become more prominent," the study abstract reads.

Results revealed that at an average age of 50, the brains of those who meditated were at an age of 42 or 43 years old – that's around 7.5 years younger than those that didn't meditate!

It's important to note, however, that this study didn't look at how long each meditator had been practising these mindfulness techniques, and how it impacted the age of their brain. But in saying that, it's easier to start earlier rather than later, so find a few free minutes each day to clear your mind. Or better yet, gather a few friends around your retirement village to share with them this technique – your brain may just thank you for it in years to come! 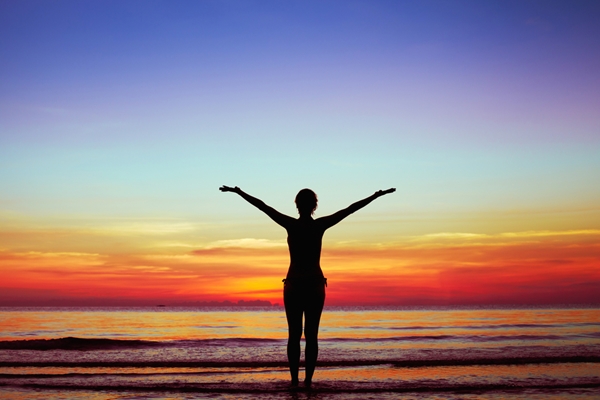