What are the benefits of brain games?

Maintaining an active, healthy lifestyle can be difficult as your joints begin to stiffen. As we discussed recently, however, this doesn't necessarily have to be the end of mental stimulation. In fact, there are plenty of things you can do from your own home – even your own, cosy chair – that will keep your brain aware, strong and fit.

How games influence your brain

Since brain games, especially video games, have grown in popularity and frequency, so too have studies trying to either support or discount their effectiveness. Video games like Luminosity, highly popular with Apple users, claim to collaborate with top universities around the world (36 in Luminosity's case) and base their designs on strong scientific foundations. But how effective are they?

According to most studies, such as the IMPACT study by Posit Science, it turns out they really are. Across multiple institutes, regularly playing brain fitness games has been shown to increase brain function on a number of levels.

For example, a report by the Mayo Clinic suggests that the average adult who trains their brain regularly is able to increase their auditory information processing by up to 58 per cent, compared with seven per cent for individuals in control groups. Also, the IMPACT study suggests 48 per cent of adult participants (aged 65 to 93) had improved confidence, could pay attention to conversations in a noisy areas better and were able to recall short-term information – such as a shopping list – more easily.

What does this mean for seniors?

You should consider investing in an easy-to-use tablet computer and get someone to assist you with downloading brain fitness apps if you cannot do so yourself. One study by the University of California, San Francisco, trained adults aged between 60 and 85 on a particular game for 12 hours over a one-month period. The study showed that after this four-week period, the participants showed improvement in the regions of their brain linked to achieving goals. Their patterns had even begun to resemble that of the 20-year-old control group! So even as little as three hours a week can have drastic improvements.

Lumos Labs, with San Francisco State University, said it best in their study: "Improving cognitive abilities such as working memory and visual attention is possible via web based applications outside of a clinical setting."

So get a hold of a tablet and get puzzle solving – it might just help you remember that shopping list better. 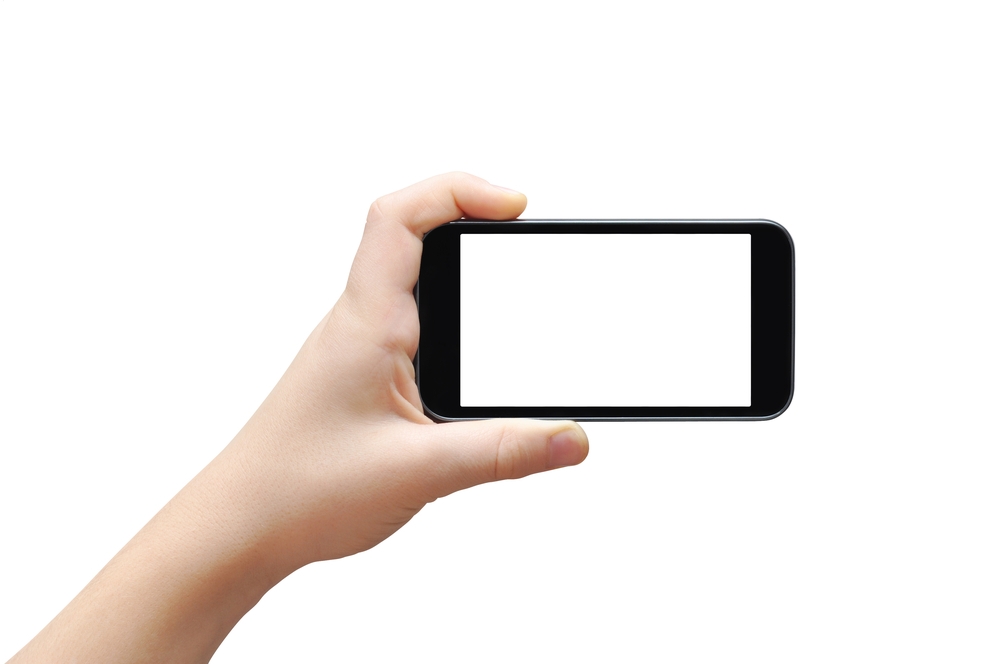