What types of eye conditions are older people at risk of developing?

As we age, we begin to notice many different natural changes occurring in our bodies. Our hair begins to grey, wrinkles appear on our skin and we just aren't as sprightly as we used to be. Of course, time catches up with everybody, but that doesn't mean that we don't worry about what's happening to us.

One of the biggest concerns among elderly people is that they will lose their vision as they age in place. This concern is not unfounded, as sadly two-thirds of Australians who are vision impaired are over the age of 65, according to Better Health Victoria.

Indeed, after we reach 40, the chances of us developing an eye condition and the attendant vision problems increases threefold every ten years, states the Government's Department of Social Services.

It's not just the loss of vision that can affect your daily life – depression can also affect those who are losing their sight, so it's not only important to regularly have your eyes checked out by a professional optometrist, but to also look after your eyes in between visits.

As there are a broad range of different types of vision impairment, it's important to understand how we can best look after our eyes, and keep our vision as strong as it can be. First of all though, let's identify which conditions those in senior living are most at risk from.

What kinds of eye conditions are there?

The stand-out symptom of glaucoma is that of tunnel vision, as the peripheral channels are darkened or blurred. This can make activities such as driving, which requires a good field of vision, to become incredibly dangerous – to the driver of the vehicle, other road users and pedestrians.

Cataracts – the clouding of the eye's lens – are another condition that affects the elderly far more than younger generations. The most common eye disease among older Australians, 1.5 million of us aged over 55 suffer from cataracts, according to the Australian Institute of Health and Welfare (AIHW).

Unfortunately, the condition becomes more pronounced as we grow older, with a staggering 70 per cent of Australians aged over 80 suffering from the disease. Additionally, it's often found in more often in women than in men.

In our next article, we'll discuss the best natural ways to look after your eyesight, and keep your vision in tip-top condition. 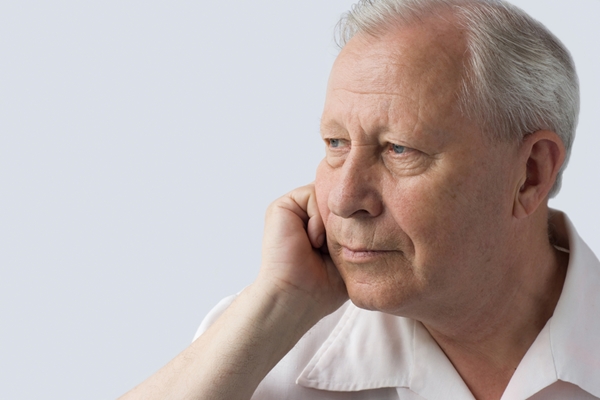